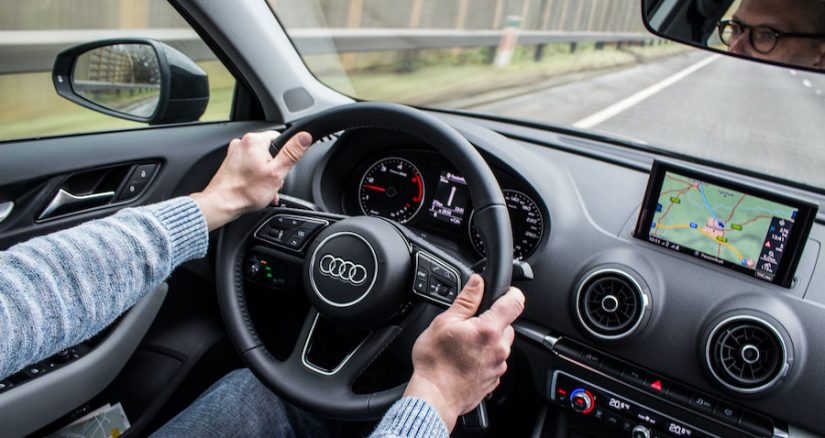 They will need an experienced personal injury attorney to help them and at Bernheim, Kelley, Battista, and Bliss, LLC, we have a team of attorneys with decades of experience among them. They can help the victims of aggressive driving in Fort Lauderdale get the compensation that they need from the aggressive driver. Our attorneys can help accident victims file personal injury claims and negotiate with the insurance companies for a fair settlement. So contact us to get the help you need after you have been in an accident caused by an aggressive driver.

What Is Aggressive Driving?

According to the National Highway Traffic Safety Administration (NHTSA), aggressive driving is described as any unsafe driving behavior that is performed deliberately with bad intentions or disregard for public safety. That encompasses a wide variety of bad driving behaviors that include the following:

There are other kinds of aggressive driving behaviors, but these are among the most common. Aggressive driving can sometimes escalate all the way to road rage, where the aggressive driver tries to confront or physically assault another driver. Road rage incidents are very dangerous and can often involve violence and even end in murder.

How To Deal With Aggressive Drivers

When it comes to aggressive drivers it is best to avoid engaging with them since you can never know if they will get triggered and escalate the situation to violence. If a driver cuts you off, then you should try to stay calm and not show them your displeasure with their actions. If the aggressive driver ends up causing an accident, then you should follow the standard protocols of contacting the authorities and taking pictures of the damage sustained to your vehicle. Do not try to engage with the driver and if they try to confront you, stay away from them, and wait until the authorities arrive so that they can handle the situation.

Should the situation escalate to road rage, then you should try to avoid making the situation worse. It might seem unfair that you should be the one that has to act reasonably but if you try to retaliate, then you could end up in trouble as well. Avoid eye contact or escalating the situation with the other driver, and contact the authorities if it seems like things might get violent. Make sure to let the other driver know that you called the police because the threat of arrest might be enough to calm them down.

Aggressive drivers are a danger to everyone else on the road, not just because of their reckless behavior but also because of their potential to escalate a situation to violence if confronted. That is why anyone who gets into an accident with an aggressive driver should avoid confronting them and contact the authorities instead. They should then contact us to help them, because at Bernheim, Kelley, Battista, and Bliss, LLC, we have the experience and expertise needed to take on aggressive drivers in Fort Lauderdale.