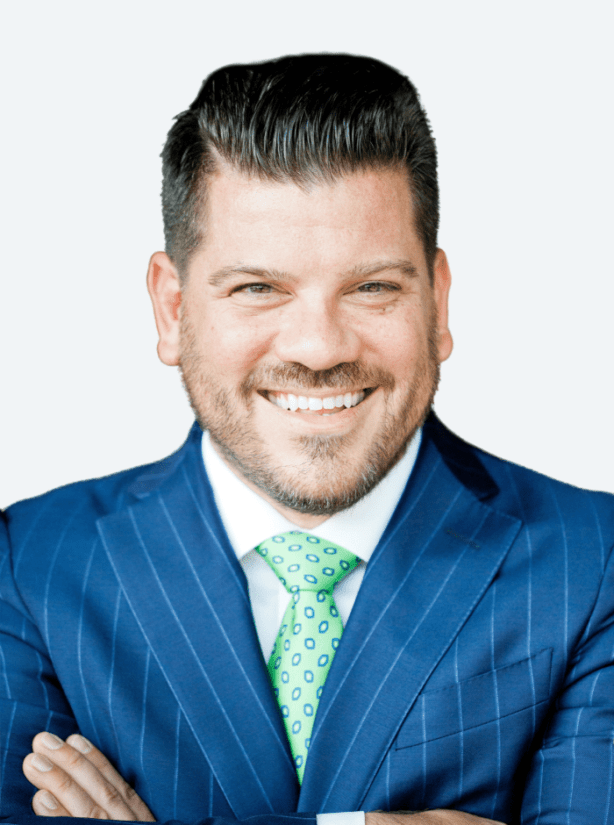 Matt Leckman is a trial lawyer and litigator.

Matt Leckman is a trial lawyer and litigator.  Matt is admitted to practice in Pennsylvania and various federal courts across the country.  He started his career as a law clerk to the Honorable Ronald D. Castille, a former Justice of the Pennsylvania Supreme Court.

In 2011, Matt shared with his colleagues in a landmark victory, serving as co-lead counsel in the trial of Mulderig, et al. v. Wyeth, involving three women who developed breast cancer from hormone replacement therapy (HRT).   The trial ended in a verdict for the women totaling $72.6 million, which was the largest personal injury verdict in Philadelphia in 2011 and one of the largest in the history of the court.  Matt also was instrumental in the 2009 HRT trial of Kendall v. Wyeth, which brought a plaintiff’s verdict of $34.3 million.  After the trial court drastically reduced the award, Matt was responsible for the briefing that won the appeal and overturned the trial court, reinstating the full award.

Over the years, Matt’s practice has focused on complex mass torts cases, handling all phases of litigation.  Matt has extensive first-hand experience in the litigation and resolution of hundreds of personal injury claims arising from prescription drugs and medical devices, including antidepressants, hormone drugs, heart defibrillators, and dialysis products.

​Matt was born and raised in Pittsburgh, Pennsylvania, and he and his family make their home in suburban Philadelphia. He has been privileged to serve as a speaker and lecturer for the American Association of Justice and has also served as an Adjunct Professor of Trial Advocacy and mock trial coach at the Temple Beasley School of Law and at the Drexel University Thomas R. Kline School of Law.