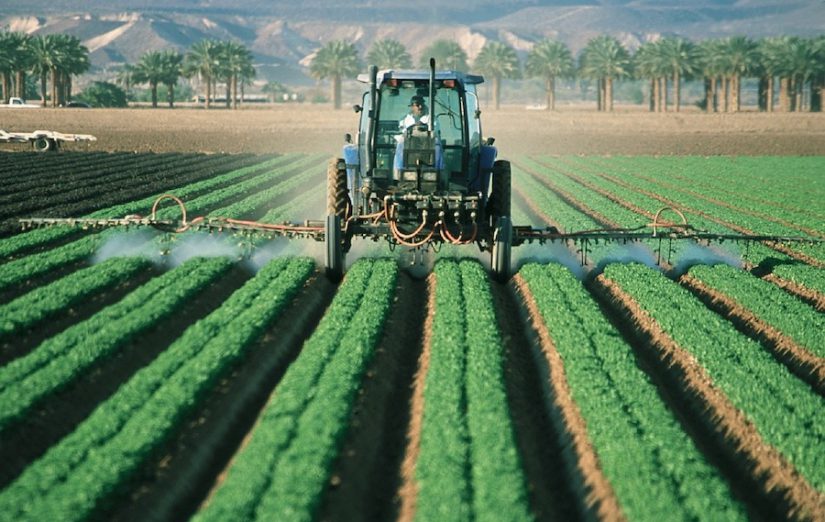 Roundup is Dangerous, But It’s Still Sold In the U.S.

It is now known that Roundup has established links to a variety of cancers, and while it is banned in some countries, this weedkiller product is unfortunately still actively sold and marketed in the United States.

The main ingredient in Roundup is Glyphosate, a powerful and highly toxic pesticide commonly known as a weedkiller. Glyphosate has been proven to be carcinogenic, but its use in agriculture has still increased exponentially. In fact, it is one of the most widely used pesticides in the United States.

Glyphosate is also proven to trigger cancerous growth and malignant tumors. Several highly respected scientific bodies have examined the health risks posed by Glyphosate and concluded that the substance is toxic to human beings, as well as animals.

Roundup additionally has Bromine, which is considered to have highly toxic effects on human health. The Food and Drug Administration (FDA) determined that there is sufficient evidence to conclude that Bromine causes cancer in humans. However, the FDA did not conclude that Bromine causes cancer in animals, and instead called for further research in this area.

Roundup and the FDA

According to the Center for Food Safety and Environmental Health, the U.S. Food and Drug Administration’s position on the safety of some of these chemicals is “unchanged”.

What can be done? The result is an increasing amount of product liability lawsuits related to Roundup. BK Law, a diversified and highly experienced legal practice dealing in product liability, has devoted its time and resources to assisting clients with illness related to this controversial product. If you need to speak to Roundup attorneys who know how to help you, call us today.