Mass Tort/Product Liability: Find Out What A Lawyer Can Deliver 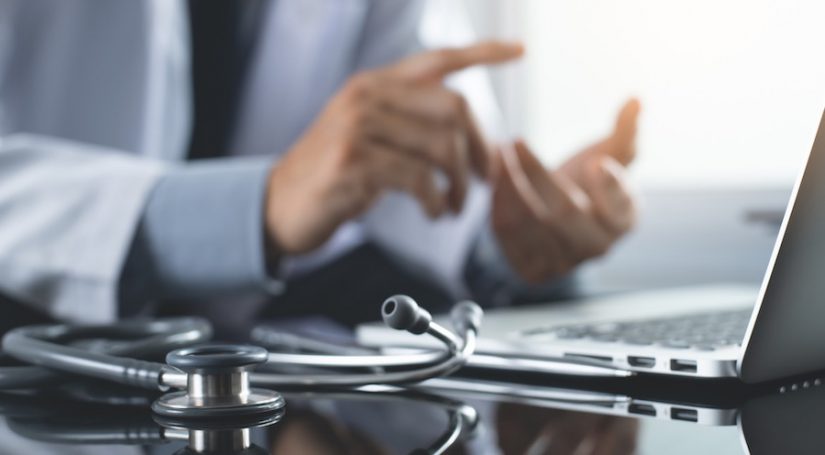 The legal term mass tort is commonly used to describe a class of civil lawsuits that occur with a large number of plaintiffs against a common defendant. In most cases, mass torts involve product liability claims by numerous plaintiffs against corporations or companies.  These claims can involve personal injuries or other damages as a result of the wrongful conduct of the corporation or company.  Mass Torts can be filed in either federal or state court.  They are usually consolidated for discovery in front of one or a few courts to get the cases prepared for trial.

A mass tort is basically a lawsuit that is filed by a group of individuals to recover compensation for the physical and mental pain and suffering and financial damages caused due to another party’s negligence. Usually the other other party is a large corporation whose conduct caused damages to many people on a large scale.

Mass tort cases typically include dangerous pharmaceutical drugs or defective medical devices but can also include other consumer products such as 3M’s defective combat earplugs, dangerous toys, or tobacco products including cigarettes and vape lawsuits

Lawsuits against large corporations can be expensive for any one individual. Handling cases as a mass tort evens the playing field for plaintiffs so the expensive costs of litigation can be split among many plaintiffs.