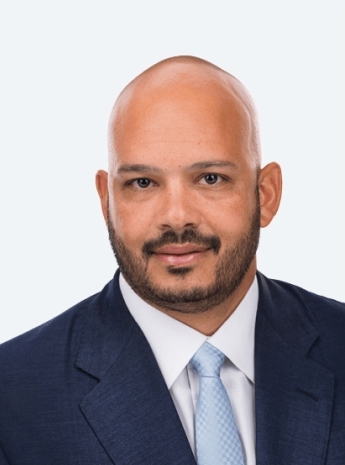 Jesse Bernheim is a highly-regarded and sought-after attorney with valuable legal experience in  nationwide cases as the founding partner of BK Law, LLC.

Jesse has a dedicated hands-on approach to his clients’ legal issues; his efforts have resulted in numerous favorable, multi-million dollar settlements and verdicts against leading global companies. His firm has established a reputation marked by excellence with offices throughout Florida and Massachusetts.

Jesse brings an unsurpassed level of commitment, analytical acumen, and a focus on justice to every initiative.

After graduating with honors from the University of Miami School of Law, he worked with a South Florida law firm handling personal injury, product liability, and workers’ compensation litigation.

Jesse subsequently founded BK Law, LLC, developing a well-respected reputation in courtrooms throughout Florida and the rest of the country.

Jesse serves on the Plaintiff’s Executive Committee as Liaison Counsel in the Stryker Rejuvenate, and ABG II Hip Implant Products Liability Litigation and was subsequently appointed by the Honorable Judge Patti Englander Henning as Liaison Counsel in the local Broward County, Florida consolidation. His work, complemented by the efforts of other attorneys in leadership, yielded billions of dollars in settlements on behalf of injured clients resulting from a defective hip prosthetic device.

Jesse is licensed to practice law in Florida and New Jersey and admitted to the United States District Court for the Southern District of Florida and the United States District Court for the Middle District of Florida. Jesse is the recipient of numerous prestigious awards for the results he has obtained for his clients. He is a member of multiple distinguished organizations, including the Multi-Million Dollar Advocates Forum, the American Association for Justice, and the Florida Justice Association.

Jesse has earned consistent top rankings and endorsements from his peers for his outstanding professionalism and unmatched legal abilities. He has received numerous testimonials and referrals from his satisfied clients.

Equally noteworthy, Jesse and his firm receive a steady stream of referrals from other attorneys from around the nation to advise and provide support on complex legal matters. His success is the direct result of the personalized attention to all he serves, coupled with his innovative and creative approach to devising the most effective strategies possible to maximize his clients’ recoveries.