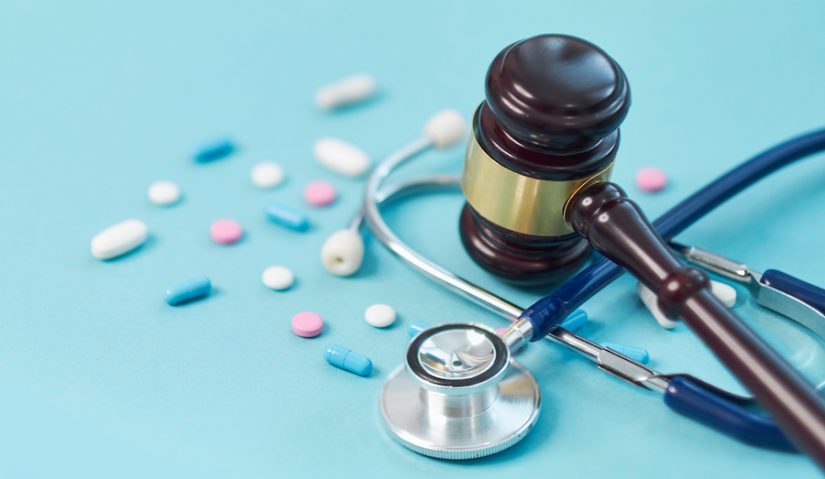 In most lawsuits, it is usually one person against another party; that party can be an individual, multiple people, or even a company. But there are also lawsuits where multiple people file a suit against a party that caused harm to all of them. These are called mass tort lawsuits and they occur when an entity, which is usually a big company, is sued by multiple people to recoup the losses they suffered as a result of the actions of that entity. Since they involve multiple plaintiffs, mass tort lawsuits can be very complicated, but that is also the reason why they are so important. If there is a product that is capable of harming lots of people, then it needs to be fixed or taken off the market and the people affected by it need to be compensated for their losses.

The complexity of a mass tort lawsuit requires highly skilled and experienced attorneys who are capable of taking on a large company. The team of attorneys at BK Law, LLC have the skill, resources, tenacity, and wherewithal to handle a mass tort case. We will fight on behalf of our clients and do our best to make sure that the company that wronged them provides them with a fair settlement amount. So if you were one of many people who were harmed by the negligent actions of a company, pay us a visit and we will help you to take them on.

A tort is a wrongful act that causes harm to another person, and a mass tort involves a wrongful act that causes harm to many people. The person that experienced the loss is called the plaintiff and the party responsible for that loss is called the defendant, which means that in a mass tort case there are multiple plaintiffs against one defendant, with each plaintiff represented by their own lawyer. This might seem unwieldy at first, but there are some advantages to this method:

There are typically three different kinds of mass tort lawsuits and they are as follows:

Over the counter or prescription drugs should be safe for all consumers, but in some cases, they are not and end up harming the people who use them. That can happen for a number of different reasons but it is usually because the pharmaceutical company did not adequately test their product thoroughly enough. It is also possible that they did not adhere to the testing guidelines outlined by the FDA (Food and Drug Administration). These are among the most common kinds of mass tort lawsuits.

This covers a wide range of products from medical devices, to airbags, to entire vehicles. A defective product has the potential to harm a lot of people in a relatively short amount of time. If a product gets recalled, then there is a good chance that several lawsuits accompany that recall.

Also called toxic torts, these kinds of lawsuits are about harmful toxic substances like chemicals or pesticides that caused injury to the plaintiffs. In some cases, the chemicals were initially thought to be safe until it turns out that they weren’t. In other cases, toxic substances might leak into the environment and contaminate the water or air and end up poisoning people in the immediate vicinity. Toxic contamination can happen at work if employees are exposed to harmful substances like asbestos or benzene. There are also cases where the maker of a potentially toxic product fails to adequately warn users about the risks involved in using that product.

The Types of Damages in a Mass Tort Case

The plaintiffs in a mass tort case are entitled to the same kinds of damages that they would get if they were filing an individual lawsuit. That includes expenses for both past and future medical costs, recompense for lost wages due to missing work, reduced earning capacity, and more.

Plaintiffs can also get compensation for the emotional and psychological toll caused by their losses, this includes pain and suffering, emotional distress, and other mental problems. The damages awarded to each plaintiff in a mass tort case are different since each individual case is slightly different. By comparison, the plaintiffs in a class action suit all receive the same type of damages.

Why a Lawyer is Necessary in a Mass Tort Case

A mass tort is a complex and very lengthy process that requires a lot of attention to detail and a thorough understanding of the law. Plus there is the fact that it almost certainly means that the plaintiff will be going up against a big, powerful company that has an army of lawyers available to them. Even when standing alongside other plaintiffs, a large company is a formidable opponent. While the damages from a mass tort case can be quite large, it should be noted that mass tort cases can take years to resolve due to the complexity involving multiple plaintiffs.