Skip to content What Are the Differences between Mass Tort and Class-Action Cases? - Bernheim Kelley Battista & Bliss, LLC

What Are the Differences between Mass Tort and Class-Action Cases? 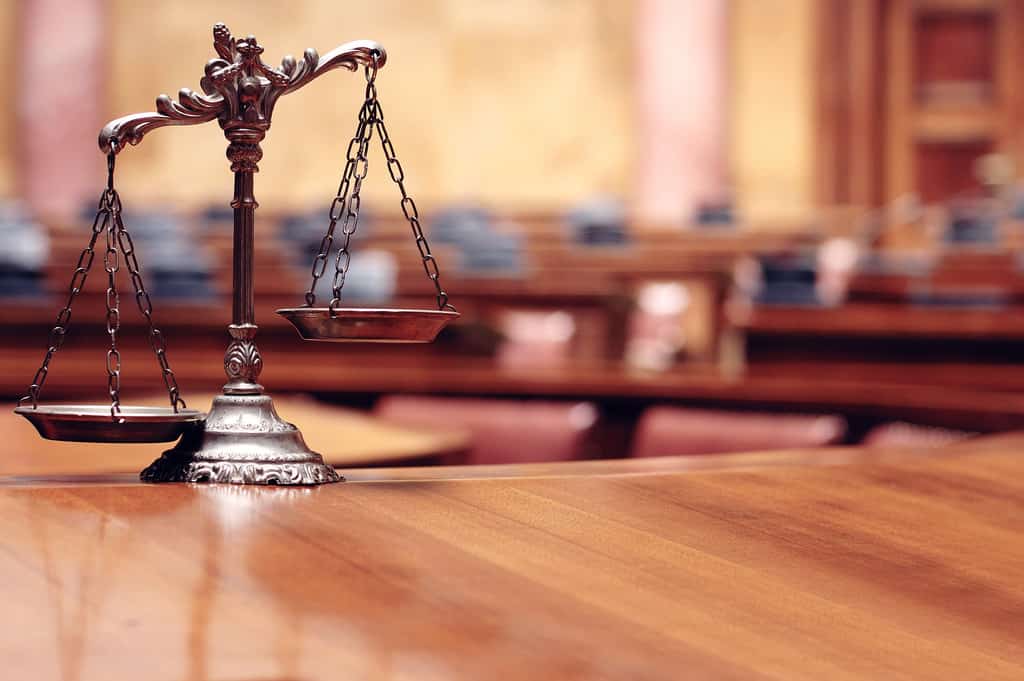 When a group of people are filing a suit against a company for damages or holding the company accountable for negligence, they can file a mass tort or a class-action suit.

What Is a Mass Tort?

A mass tort case is similar to a class-action suit, but there are some important differences. The most important difference is that a mass tort is a group of individual lawsuits proceeding through the court together instead of one case filed on behalf of many people. Even though the cases are argued together in a mass tort, each person remains an independent plaintiff that can direct their own case. The plaintiffs are free to reject any settlement or award without impacting the other plaintiffs.

In a mass tort, all of the plaintiffs maintain their individuality. This means they are entitled to the same damages they would receive from a single individual lawsuit since they are filing single individual lawsuits. Plaintiffs in mass tort cases can receive medical expenses, money for lost wages or lost work hours, reduced earning capacity, and things like pain and suffering, emotional distress, or other mental health problems caused by such an event.

In a mass tort, all of the individual plaintiffs involved must have sustained injuries because of the defendant’s negligence in a harmful act, even though their range of injuries can differ.

For example, if a company caused a hazardous chemical spill and multiple plaintiffs were affected by it, they could all file a suit against the company in a mass tort. Then, each plaintiff could decide for themselves if the settlement or award would cover their medical costs. If they feel the amount isn’t enough, they can reject it even if other plaintiffs accept it.

What Is a Class Action?

Class-action lawsuits are also suits brought by multiple people against a corporation or other entity, but in a class-action suit, the plaintiffs are all part of one action. Instead of filing individual lawsuits against the same party, they file a claim as a group.

Also, in a class-action lawsuit, all the plaintiffs must have had the same type of injuries or damages. For example, a class-action suit is filed against a company because a product they make contains a carcinogen and a large group of people gets cancer after using the product. All of the plaintiffs would have suffered the same type of damage, getting cancer, even though there would be some variation in the types of cancer and the seriousness of cancer.

Is a Mass Tort or a Class Action Better?

Whether or not a mass tort or a class-action suit is better for your circumstances depends on many things, including the injuries or damages you have sustained. If you were seriously injured or are now disabled, a mass tort may result in a better award for damages.

But if the negligence of a huge company injured you, you might be better off joining an existing class-action suit against that party. Your portion of the final award might be more significant because your injuries are more serious. A good attorney with experience in mass tort and class-action cases is the best person to advise you on the suitable action for your circumstances.

BK Law offers a free consultation and case evaluation for car accident victims. At BK Law, LLC, our attorneys have the experience to help anyone who is part of a mass tort case. We will fight for our clients to make sure that they are fairly compensated. We are with you for the long haul, no matter how long it takes. Contact us now for a free consultation.