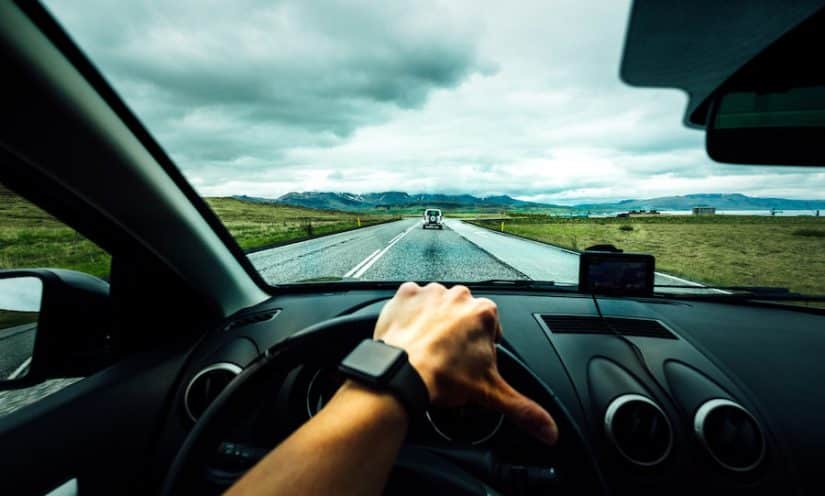 There are many reasons for the high number of car accidents on American roads, and reckless driving is one of the main ones. Reckless driving is a term that covers a lot of different driving behaviors, all of them dangerous and all of them are capable of causing the type of accidents that leave significant damage and destruction in their wake. Anyone who was injured in an accident caused by a reckless driver will almost certainly have a lot of expenses that need to be taken care of. That includes medical bills, repair or replacement costs for their car, and lost wages since they will be unable to work for some time.

Luckily, victims of reckless driving accidents have a good chance of recovering the compensation they need from the insurance company of the at-fault driver. They will need the help of an experienced car accident attorney to help them maximize their settlement and that is where we come in. The attorneys of Bernheim, Kelley, Battista, and Bliss, LLC have decades of combined experience so we know how to help car accident victims in Fort Lauderdale get the compensation they need to take care of their losses and expenses. That is why we should be among the first people that anyone calls after they have been in a car accident caused by reckless driving. So contact us so that we can get to work for you.

What is Reckless Driving?

The legal definition of reckless driving is when a person drives in a way that displays a wanton and reckless disregard for the safety of people or property. The person who is doing the reckless driving may not be intentionally trying to hurt people or damage property, but they have a high chance of doing so. The following are all classified as reckless driving in the state of Florida:

Speeding – This is one of the more common— and most dangerous— kinds of reckless driving behavior. Speeding, especially at very high MPHs is dangerous because the driver has less control over their vehicle when it is traveling at high speeds. That makes even simple maneuvers like changing lanes much riskier. Additionally, the stopping distance for a speeding vehicle is also very long so the driver may not be able to avoid an accident if they need to brake suddenly. And of course, speeding accidents can cause a lot of damage because the impact of the crash will be much greater than it would be at lower speeds.

Ignoring Traffic Signals – When someone ignores stop signs or traffic lights, they have a very high chance of causing an accident. It is very easy for them to collide with a vehicle that has the right of way, and since that crash is likely to be a T-bone collision, it could end up causing a lot of damage to the vehicle and its occupants. The situation could be even worse if the reckless driver hits a pedestrian or a cyclist.

In addition to the more overt behaviors listed above, other, more mundane, reckless driving behaviors include things like passing school buses with their stop signs down, passing vehicles on blind curves, weaving in and out of traffic, ignoring railway barriers, and street racing. Also, in Florida fleeing from the police in a vehicle is considered to be reckless driving.

The Punishment For Reckless Driving

In Florida, the penalties for reckless driving depend on whether the perpetrator had prior offenses or if the charge includes personal injury or property damage.

If you were in an accident caused by a reckless driver in Fort Lauderdale, then you deserve to be compensated for your losses. You will need the help of an experienced attorney to help you because the insurance companies will not make it easy. At Bernheim, Kelley, Battista, and Bliss, LLC, we have a team of lawyers who can help you to take on the insurance companies so that you can get a fair settlement. So get in touch with us as soon as you can so that we can start fighting for you.